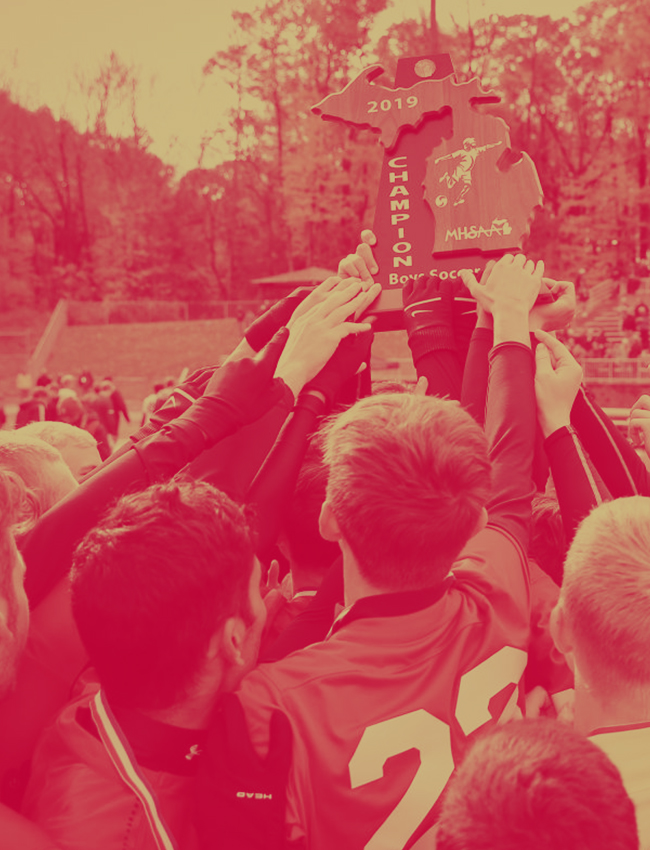 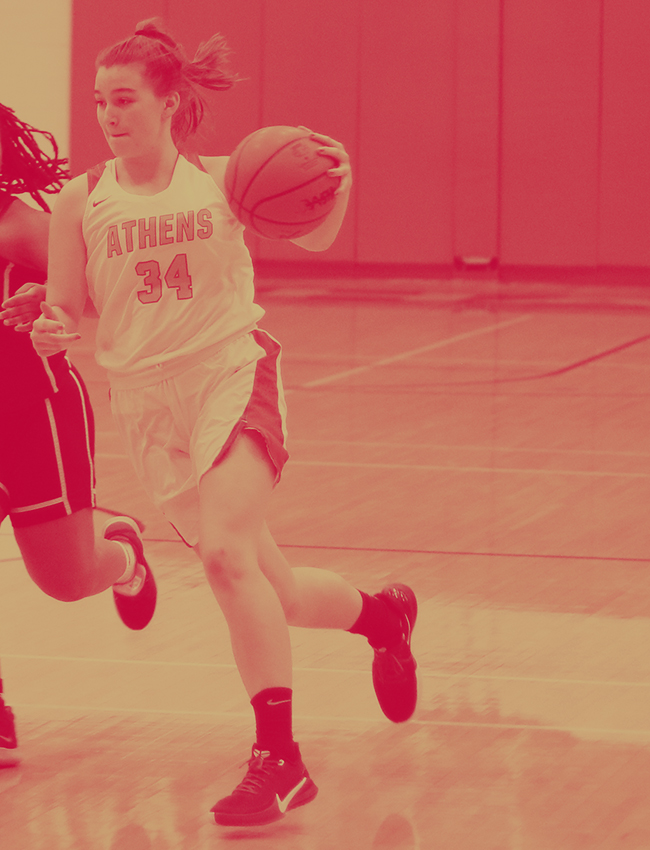 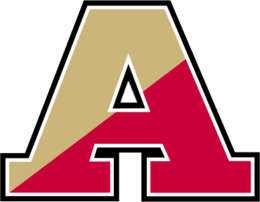 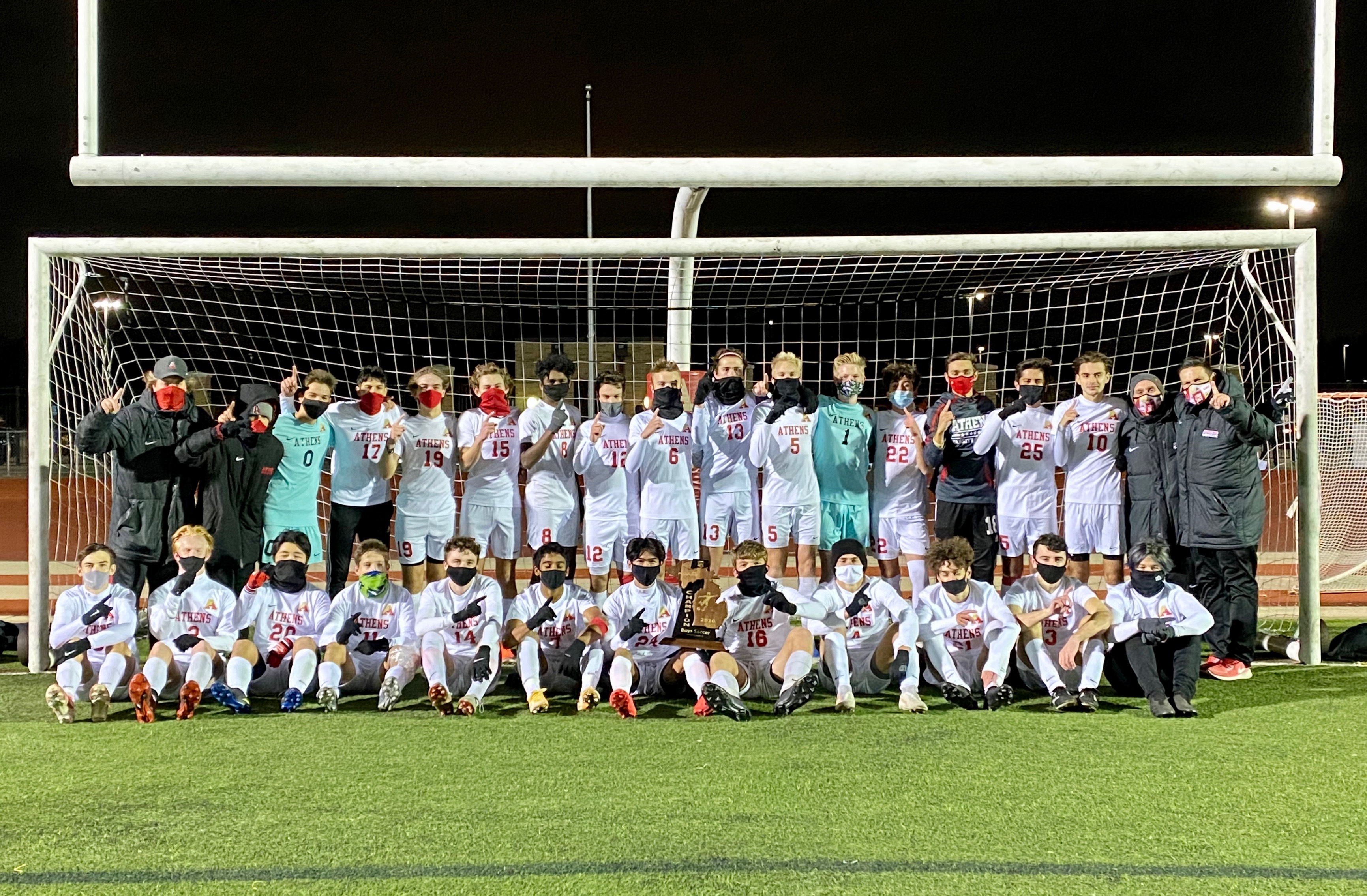 The boys varsity soccer team jumped out to a quick two goal lead in the Region 3 final. TJ Renaud scored a penalty kick followed by an Anchor Bay own goal. In the second half Anchor Bay came alive with pressure and possession. After cutting the deficit to 2-1, Red Hawks junior Ryan Gruca scored a goal off an Adrian Lekocaj pass to put the Red Hawks ahead 3-1. The Tars scored two more goals to tie the game 3-3 and send it OT. After a scoreless overtime, the game went to penalties. Anchor Bay scored on their first five kicks and Athens was perfect to that point as well. Jack Musto, Ryan Gruca, TJ Renaud, Zach Hanoosh, and Adrian Lekocaj all converted from the spot. On the Anchor Bay 6th kick, Athens goalkeeper Matt Gawthrop dove to his right and made a sprawling save. Senior Red Hawk Quinn LaBay stepped up and calmly converted the game winning penalty that claimed the Region 3 trophy and sent Athens to Final Four for the second straight year. The Red Hawks will travel to Holt High School on Wednesday, November 4 to play Traverse City West in a state semifinal.